Steve Simon was one of 15,000 accredited members of the press covering the Republican National Convention in which 5,000 delegates, protected by 10,000 New York City police officers, re-nominated George Bush as President. As the week-long media extravaganza and coronation got underway, it met the largest demonstrations ever to greet an American political convention. More than 400,000 protesters marched past a heavily fortified Madison Square Garden, exercising their right to free speech. Simon's work, which "Harper's" magazine's Stacy Clarkson has described as "photographs of the event that stand apart from all others--stunning, unique, intelligent and thought-provoking images which help us to consider the very health of our democracy," illuminates a pivotal time in the history of the "Divided States of America," the land of the free, where passionately diverging points of view meet unprecedented new levels of security. 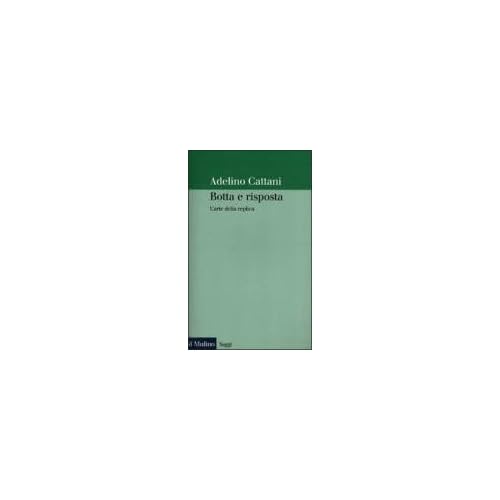 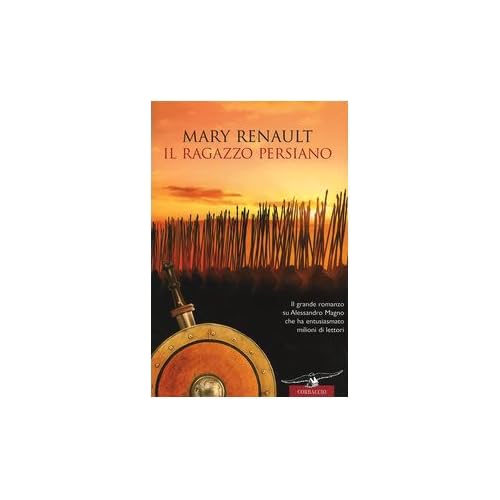 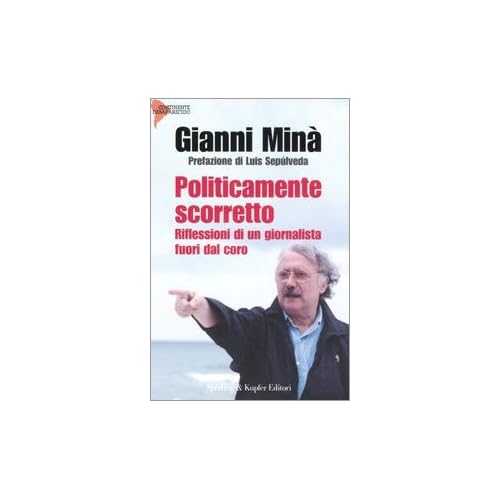 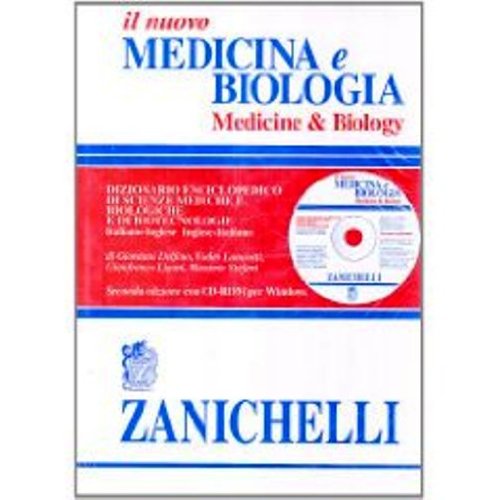 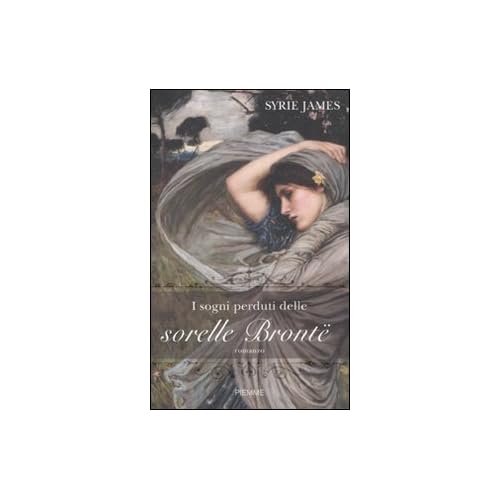