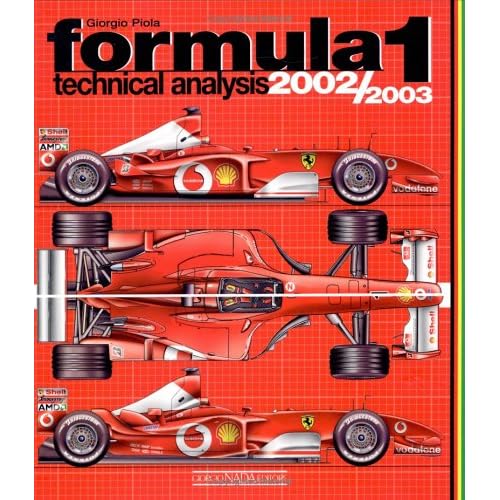 This is, by now, a traditional technical analysis of the previous season, which saw Ferrari and Michael Schumacher win again the World Drivers' and Constructors' championships. The mechanics and chassis of each team's cars are described in great detail, race after race: cockpits, steering wheels, pedals and brakes, tires, suspension, load and nose-cones. All with rich arrays of extremely attractive and useful sketches and technical designs signed by Piola, which contribute to making this analysis of the maximum Formula clearer and more legible, even for the less expert. GP of Monaco One of the many modifications made specifically for the tortuous Monte Carlo circuit was to increase the steering angle (2) of the car to about 22 To do that, the front suspension arms of many cars were modified to avoid them coming into contact with the wheels. Williams adopted arms (1) altered in the area near the upright, which was decidedly tapered. Note the double air flow deviators (3) that begin in the area on the inside of the wheels. As with most cars, Williams substituted the barge boards mounted behind the wheels on the major part of the cars. 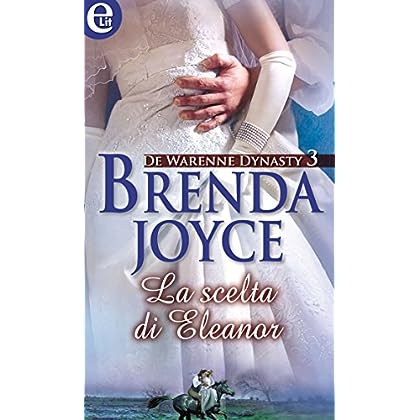 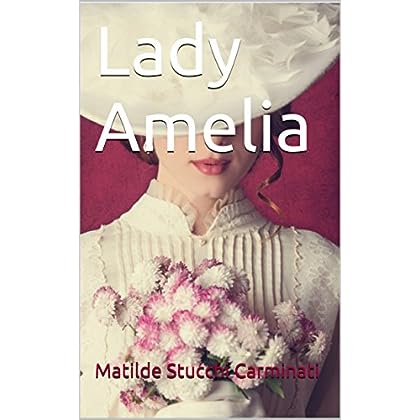 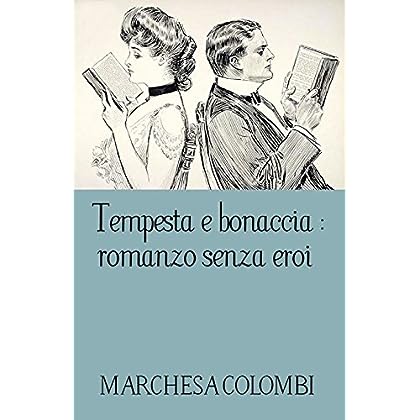 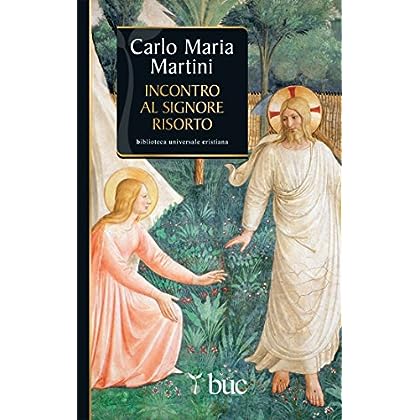 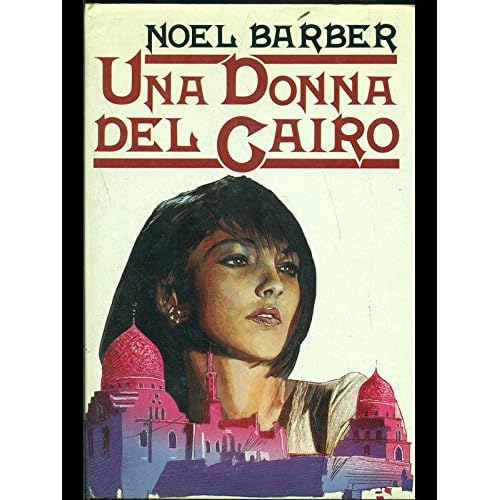 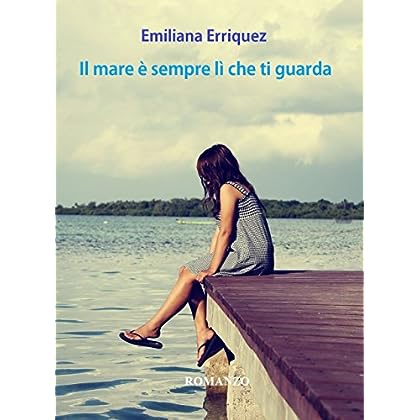