Recensione With the release of his new book Berlin Calling Alex Flach presents an impressive collection of photographs about life in his native city over the last twelve years. In response to The Clash's famous album London Calling his work depicts the heart of Berlin's creative atmosphere and simultaneously functions as a timely marker of the fast pace of change the city has undergone since the fall of the wall. Berlin today is without a doubt one of the most versatile, interesting and innovative places in the world. Having become a magnet for young, creative people from all around the world, this metropolis combines improvised everyday life with an internationally inspired artistic avant-garde. No one captures the essence of the city more authentically than Alex Flach in his photographs. Flach maintains faithfulness to his roots, yet adds an outside perspective on the city developed through his travels in New York, Tokyo and London. His independent view of Berlin is combined with insightful re-evaluations of the earlier modes of production he has used as role models. In an exciting collaboration, Alex Flach has been working together with the publisher Paulo von Vacano, a cosmopolitan who finds his roots in Germany. Vacano launched his own art book publishing company DRAGO, and for years has had his finger on the pulse of international emerging trends that function autonomously from the art world. Alongside such internationally known figures as Mike Giant, Ed Tempelton, Ivory Serra, and Jeremy Fish, Paulo von Vacano publishes German notables of the urban art scene such as Evol and Pisa73 and well as Alex Flach. In Flach's case, von Vacano has returned to his home country to breath fresh air into the heart of an international art scene. The pair's acknowledgement of the value of artistic quality as well as a strong emphasis on non-conformity becomes abundantly clear as soon as one encounters this excellent collection of photos. Born in 1974, Alex Flach grew up in Berlin as a street kid. In the mid-90's he discovered photography as a medium with which to document his experiences. In 1998 he became photo editor at Lodown-Magazin. His work as a photographer has taken him to many places around the world. Alongside countless publications in renowned magazines, some of his clients include: Levi's, Adidas, Vans, Spiewak, Nike and Etnies. He has also worked on video projects for Carhartt Europe, Sony Music and Nokia. Presented in collaboration between Pool Gallery and Drago Publishing, Berlin Calling runs from July 11 to August 9. highsnobiety.com/home/the_daily_news/archive/2008/july/08/pool_gallery_presents_alex_flach_berlin_calling/index.htm (highsnobiety.com)laufende Ausstellung in Berlin (pool-gallery.com) L'autore A clear reference to the famous Clash album, London calling, to proclaim the cultural vitality of a city that, after the wall crash, is one of the most interesting vanguard factories in the international arena. And Alex Flach s eye, skater and photographer, captures this from the bottom renaissance, riding asphalt spraws on his Barde grip. Snapshots documenting style, attitude, creativity of the Berlin youth. But the artist kept the same famished eye on reality during his various reportage across the world. Always with the same perspective: in the streets, to catch the most interesting signs by the metropolitan youth. An avalanche of emotions, where irony, enthusiasm, freshness melt with fragility and disenchantment. Ten years of images collected in a book that shows how Berlin had a positive influence on my work, produced in town or everywhere else in the world. But reveals, also, my love for skate-boarding, photography, music, traveling, friends. Born (1974) and raised in Berlin. Since the late Eighties, he s been skate-boarding for almost ten years. Starts photo shooting friends and for Lodown magazine in 1996. Directs movies on skate-boarding and makes art short clips and music video clips. Photoeditor for Lodown magazine since 1998. Supervisor and director of the book by Etnies on the brand twentieth anniversary, over the past two years. His greatest passions are: photography, traveling and friends. 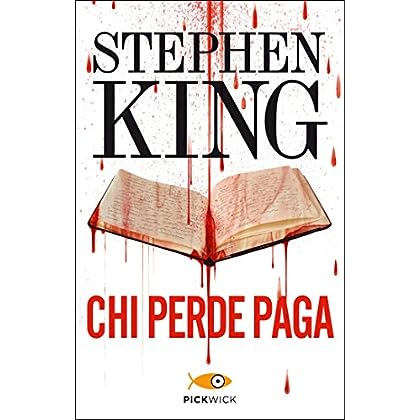 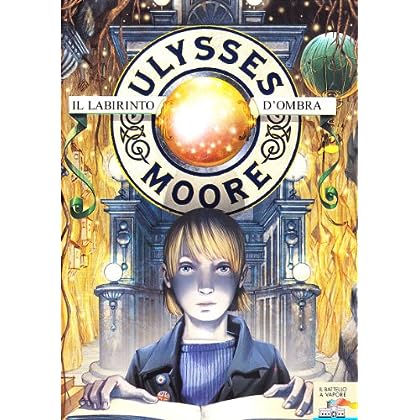 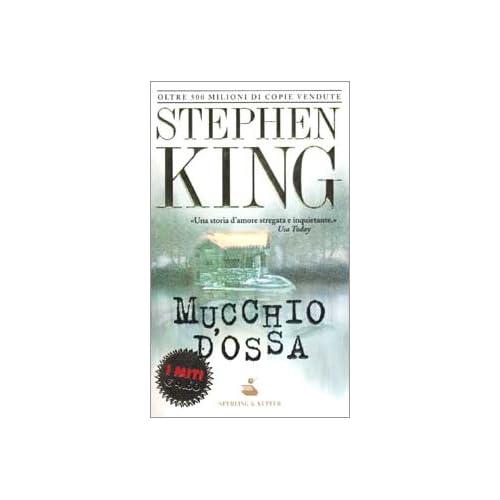 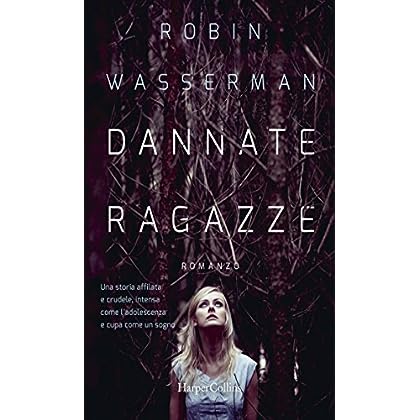 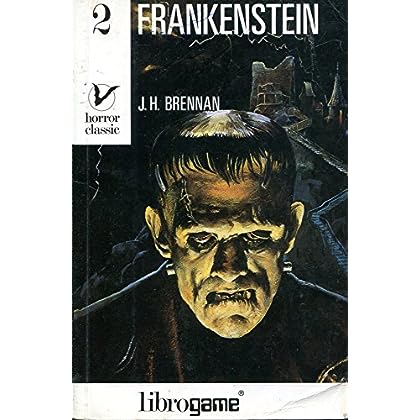 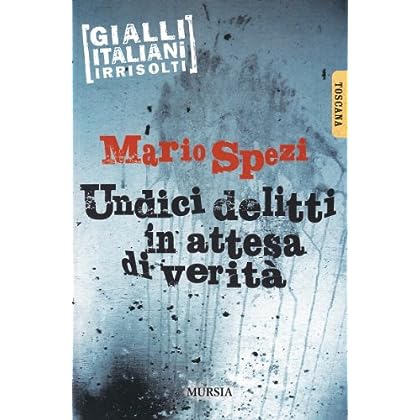 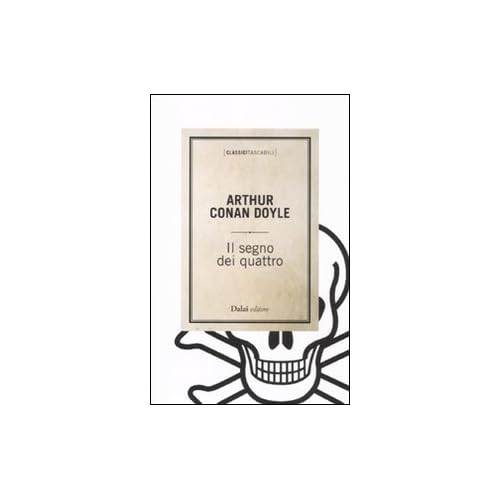 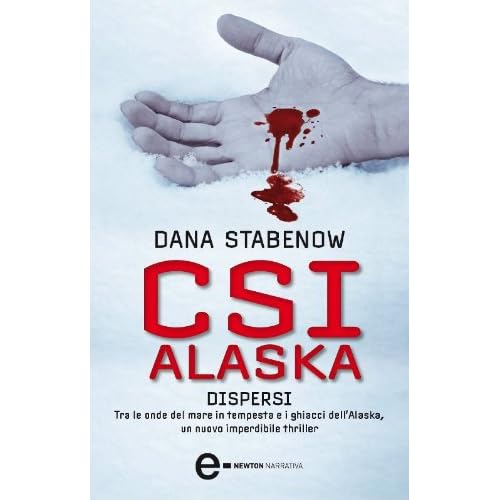